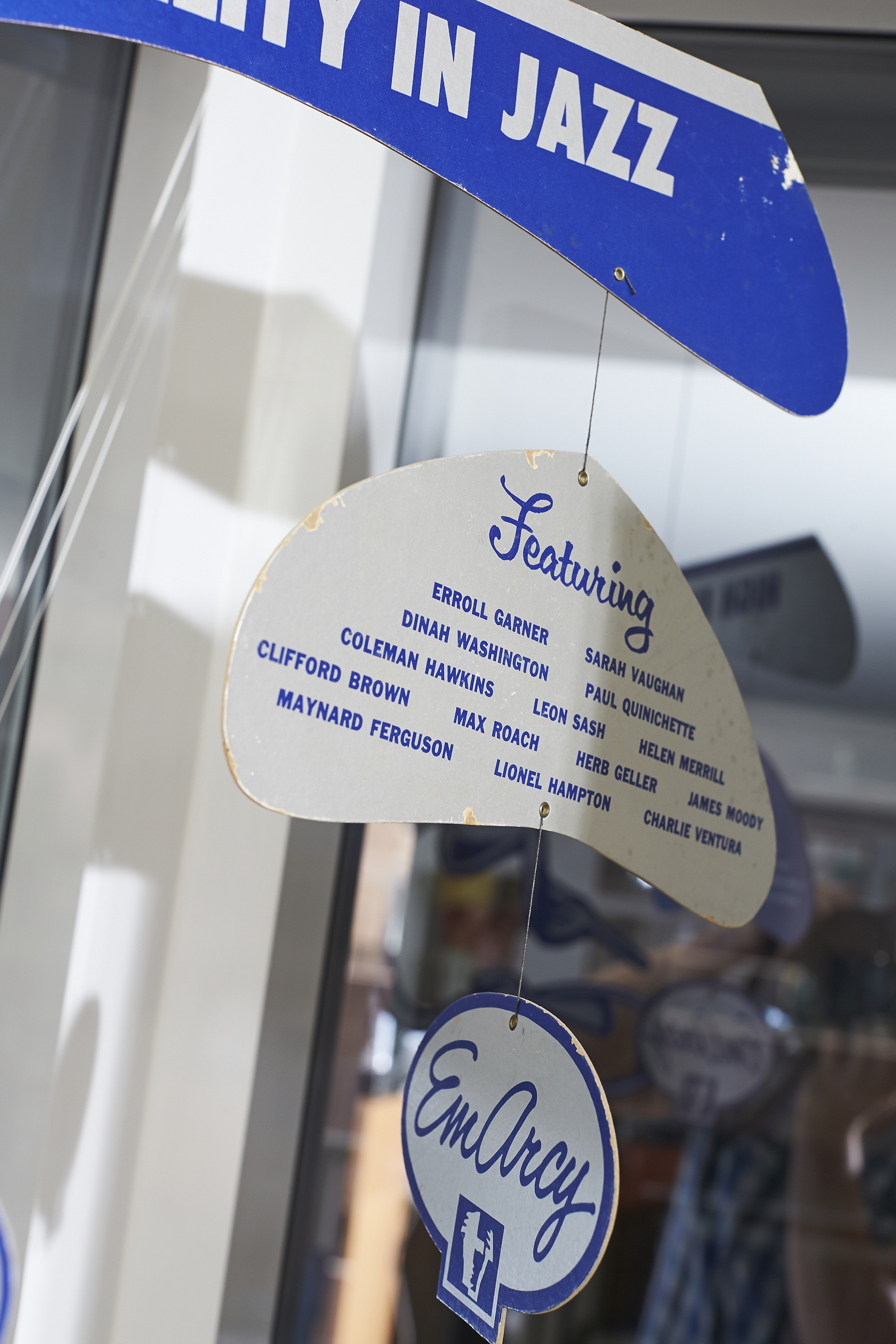 Some text that goes with it 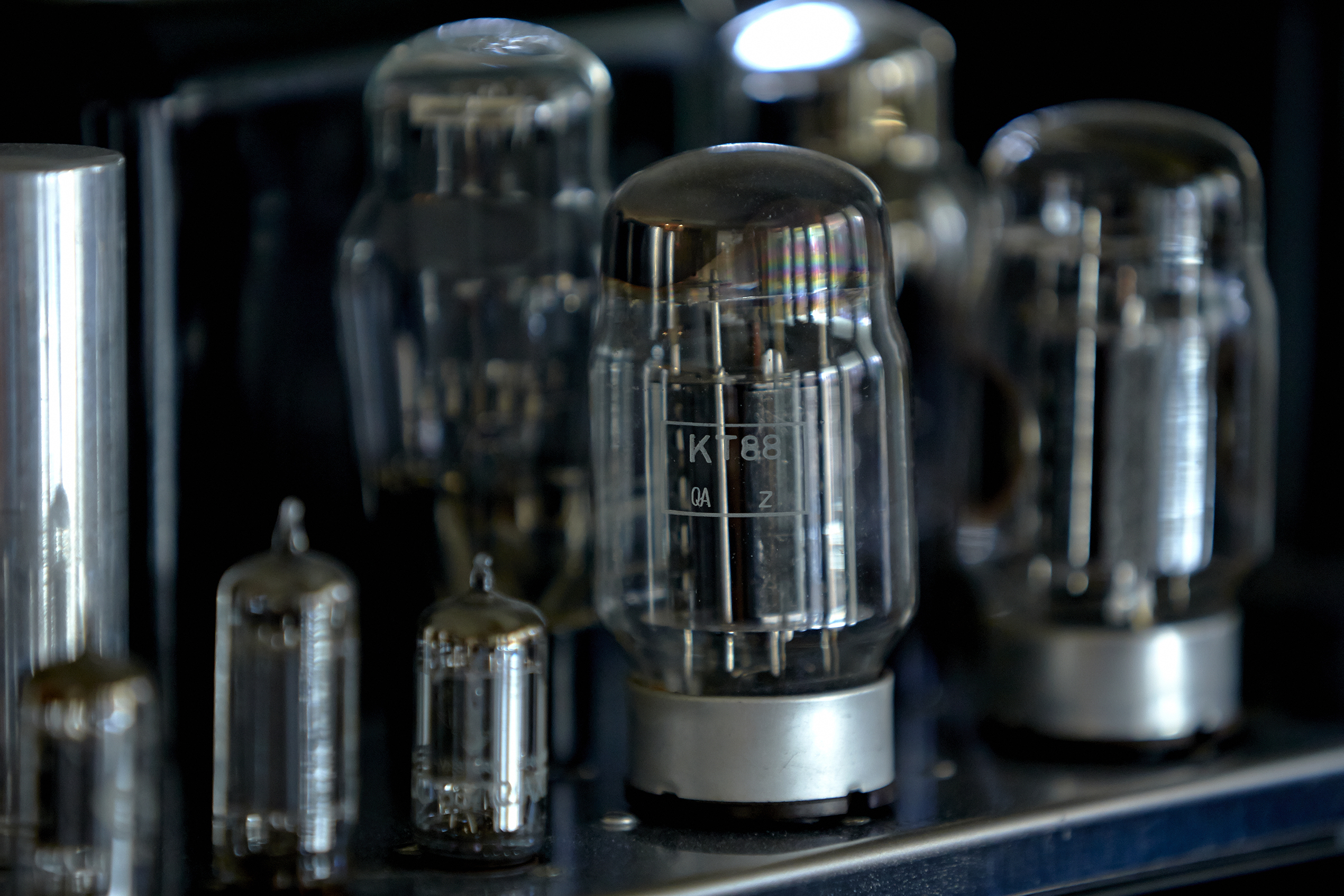 The vacuum tube, invented in 1907, preceded the transistor

A vacuum tube consists of two or more electrodes in a vacuum inside an airtight envelope. Most tubes have glass envelopes with a glass-to-metal seal based on kovar sealable borosilicate glasses, though ceramic and metal envelopes (atop insulating bases) have been used. The electrodes are attached to leads which pass through the envelope via an airtight seal. Most vacuum tubes have a limited lifetime, due to the filament or heater burning out or other failure modes, so they are made as replaceable units; the electrode leads connect to pins on the tube’s base which plug into a tube socket. Tubes were a frequent cause of failure in electronic equipment, and consumers were expected to be able to replace tubes themselves. In addition to the base terminals, some tubes had an electrode terminating at a top cap. The principal reason for doing this was to avoid leakage resistance through the tube base, particularly for the high impedance grid input.[7][8] The bases were commonly made with phenolic insulation which performs poorly as an insulator in humid conditions. Other reasons for using a top cap include improving stability by reducing grid-to-anode capacitance,[9] improved high-frequency performance, keeping a very high plate voltage away from lower voltages, and accommodating one more electrode than allowed by the base. There was even an occasional design that had two top cap connections.